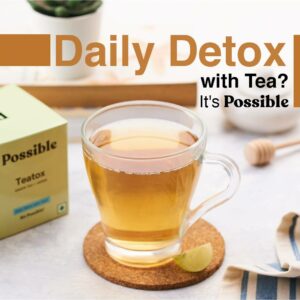 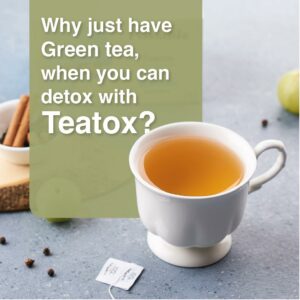 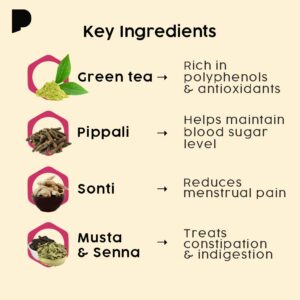 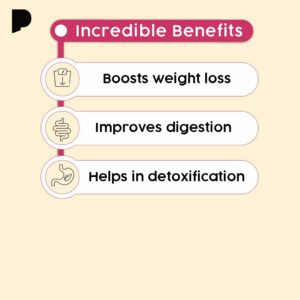 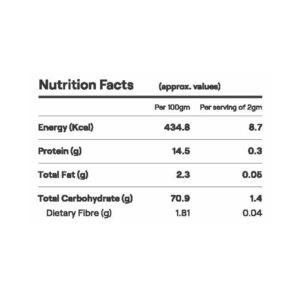 (Discount is already appllied on this product. No additional coupon code applicable) Ayurvedic Green Tea With 10 Essential Herbs For Daily Detox & Better Metabolism. Why just have green tea, when you can detox daily with Teatox? Ingredients like cinnamon, nagarmotha, pippali, behada, ginger are all known for its beneficial effects on weight loss.

Teatox is a daily detox tea. Possible Teatox is a natural green tea. Rich with antioxidants, it is a green tea infused with herbs like cinnamon, triphala, amla, etc. to improve your metabolism.

Teatox has cinnamon infused in the green tea, this gives the herbal green tea a natural sweet smell and an amazing taste. Cinnamon is particularly useful for lowering blood cholesterol levels.

Ginger has been used in oriental cuisine for thousands of years to treat nausea & diarrhea. The ginger content in Teatox green tea helps soothe nausea, especially after pregnancy and surgery.

Teatox green tea has a unique ingredient called Senna. This unique plant when combined with the best green tea leaves helps in bowel muscle contractions and is a stimulant laxative.

The mix of cinnamon and green tea is especially beneficial to diabetics who want to control their blood sugar levels. The antioxidant called epigallocatechin-3-gallate or (EGCG) helps lower blood sugar levels, this is found in the best green teas like Teatox. Teatox is not a cure for diabetes but has ingredients that have proven to help mitigate the symptoms.

Teatox has several ingredients that have antioxidants from the green tea leaves to ginger that has gingerol. Antioxidants in natural green tea fight free radicals and consuming a greater amount of foods rich in antioxidants might help to protect against diseases.

Teatox is mainly aimed at combining ingredients like ginger, senna, cinnamon & the best green tea leaves for detox. Senna also helps in clearing the gut and fighting against constipation. This is best achieved by taking the Teatox natural green tea daily.

Teatox is best taken as detox tea, daily and also as a replacement for regular tea. It helps boost metabolism and keeps you healthy.

Daily Detox Cinnamon, nagarmotha, ginger and other substances in teatox acts as a natural detoxification agent. They cleanse your body and help remove toxic substances. 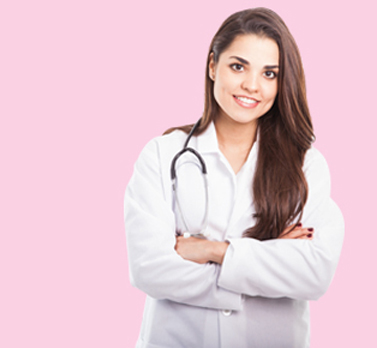 Made From Himalayan Apples. It is unfiltered, raw (unrefined), and unpasteurized. It can be used for a range of benefits from gut health to skincare. Garcinia is popular for its weight loss benefits. And green coffee beans is known to benefit blood sugar & blood pressure. What's better than Apple Cider Vinegar? Trudrink, as it is powered with an age old recipe which combines ACV, honey, ginger, garlic and lemon. It's a perfect shot to start your day for a good metabolism and a healthy heart.

Let us know what you think...

What others are saying

There are no contributions yet.