Diabetes is a disease caused when your blood sugar level is too high. But is it the only problem that comes with diabetes? If you are saying yes, then you should definitely read further into this; because diabetes has much more effects on the human body and also the mind.

It is imperative to the individuals who are suffering from diabetes, to also understand the depth of this disease on a psychological level too.

Diabetes mellitus (DM) is a chronic metabolic disease. According to the International Diabetes Federation (2013), India has around 65.1 million people with diabetes in the age group of 20–79 years.

Most of the diabetic people lead a healthy life with medications and lifestyle modifications. But it is also true that the importance of psychological support that these patients require is unaware or completely ignored.

Several studies including ‘The Diabetes Attitudes, Wishes, and Needs’ study, emphasized that the diabetes patients are given least psychological importance that has resulted in poor quality of life (QoL) and reduced the general well-being [1]. Some of the evidence based studies reported that diabetes and its complications are strongly associated with psychological and psychiatric problems including depression, poor-eating habits, and fear of hypoglycemia [2] [3].

The psychological effects of diabetes also include frequent anger, frustration, hopelessness, fear, guilt and shame and these are said to be most common of all.

Learn to reverse diabetes naturally with food in just 90 minutes?
Yes It's Possible

While most diabetics would have already understood how to deal with their emotional needs and psychological effects of diabetes, there are people who are unaware of this information and are simply assuming these differences in emotions as mental inability.

Emotional/ Crisis Reactions of Having Diabetes:

Diabetes Distress that Affects the Psychological State of the Patient:

Phobia Reactions that Develops with Time:

Influence Of Diabetes In The Quality Of Life

According to the United States Centers for Disease Control and Prevention (CDC) Quality of Life (QoL) is a multidimensional concept that includes evaluations of both positive and negative aspects of a person’s life [4].

According to the National Institute for Health and Clinical Excellence (NICE) in the United Kingdom [5] report, when a person is first diagnosed with diabetes, they will often go through certain psychological effects of diabetes

When a diabetic patient fails to meet the targets or if they are having hyperglycemia, it will lead them to be more frustrated, angry, denial which in turn can prolong to negative feelings and mental state such as depression, anxiety and stress.

Also Read: Foods To Eat During Stress And Anxiety

In the long run, this will affect their vascular developing cells, and which can only add to the level of stress and might feel more depressed. 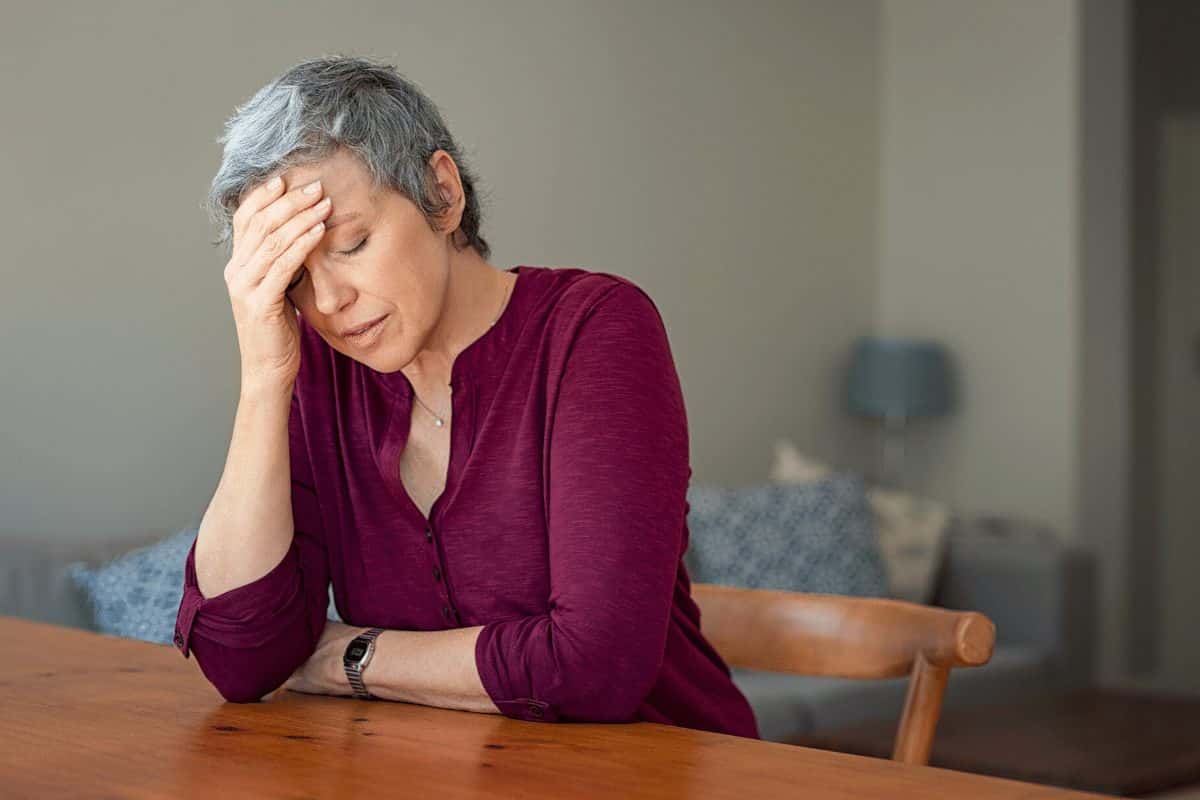 There is a stage where the clients may self-medicate and give up on medications. Complex environmental, social, behavioural, and emotional factors involve psychosocial behaviour of an individual living with diabetes, both type 1 and type 2.

Diabetes is a self-managed condition. This means that the person with diabetes is responsible for taking care of him or herself on a daily basis. At times neuroleptics medications also lead to weight gain, that is, when an individual is in Depression and Anxiety which can be difficult for the person to exercise regularly and eat healthily because of the least motivation in self.

How To Resolve These Negative Emotions:

Through proper guidance on medication, diet, water intake and physical activity; Eating healthy and lifestyle modifications, one can maintain a healthy weight and meet blood sugar targets. Having enrolled in a diabetes management program can bring in the discipline and motivation to fight this disease off.

Also Read: A Guide To Manage Diabetes With Healthy Food

Checking sugar levels pre and post meals will give a better understanding of the blood sugar pattern and customize the meal plan accordingly.

Checking the sugar before exercise will help understand the parameters more precisely and thus making them updated and unworried during exercise.

Taking medications at the proper time every day and regularly checking blood sugar to ensure the levels are within their ideal range, can help people regulate their glucose levels and their moods.

Having a disciplined routine not only helps you deal with diabetes but also keeps you mentally stable and confident about recovering.

Keeping a routine and having a regular meal at a fixed time can improve blood sugar levels. Include functional ingredients suitable for diabetes as per the nutritionist suggestions.

Eating as many nutritious foods as possible is highly advantageous. Enquire multiple health recipes that are tasty and also fulfills your cravings. Avoid or stop consuming junk foods.

Daily engage in 30 to 45 mins of physical activity. That can be a favourite outdoor game that you enjoy or brisk walking, yoga; This will not only help in controlling the sugar levels but also keeps you relaxed.

If you have not been exercising for a long time, then make sure to consult your doctor before starting. They might as well suggest you certain exercises that can be best for you.

To fight diabetes, one will need emotional support. This is why, having your family and friends beside you is particularly important.

You will need someone whenever any issues arise, to support you and help you deal with fear to face the challenges of life as well as diabetes.

The association between diabetes and psychosocial disorders is multifactorial. Addressing the psychosocial needs of the diabetic patient would overcome the psychological barriers and will result in achieving long-term benefits in terms of better health outcomes and glycemic control.

If ignored, a diabetic patient may suffer from serious psychological and emotional impact as well. This could easily affect their self-management ruining their quality of life.

While depression and anxiety has been gaining its importance to be treated on, the relation of these with diabetes is yet to catch up on its significance.

A 42 years old, unmarried client was pursuing his Ph.D. when he joined Possible and was in the last phase of submitting his thesis. He has been diagnosed with Diabetes Mellitus since the age of 33 years.

Although his work did involve moving around the classroom, he could not do so due to his knee pain. This again caused more stress of disadvantage on the thesis.